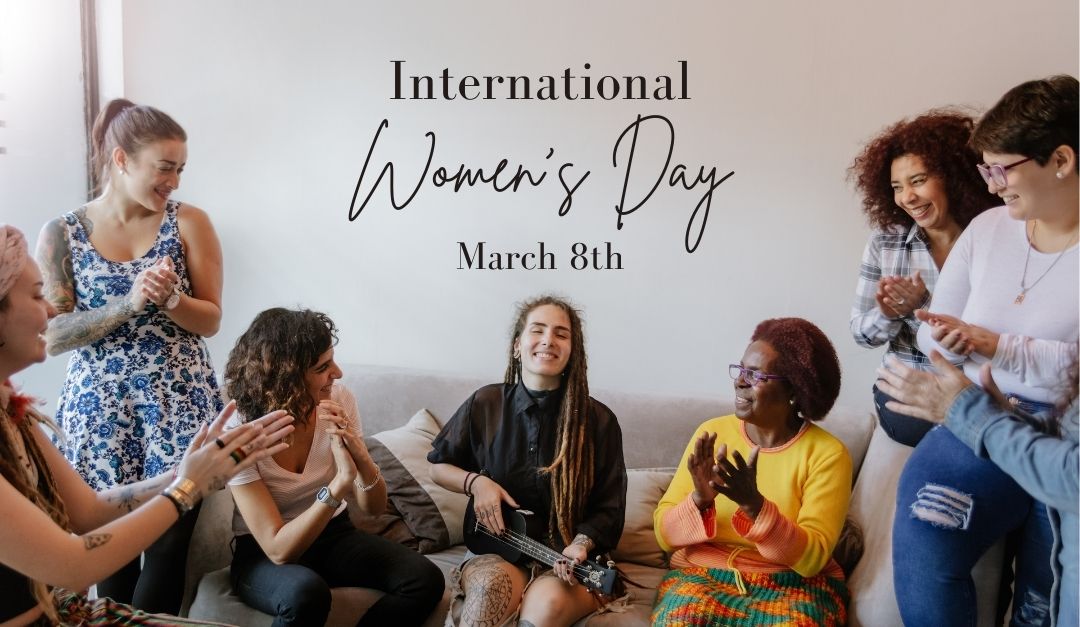 Today we celebrate women and all their amazing achievements. This year join us and be a part of the movement and #BreaktheBias for this year’s International Women’s Day.

Imagine a gender-equal world. A world that is free of bias, stereotypes, and discrimination. A world that is diverse, equitable, and inclusive. And where difference is valued and celebrated. This year’s theme is to #BreakTheBias.

Why is recognising Bias so important?

Recognising gender bias is important in furthering the diversity, equity and inclusion agenda which is vital to building more sustainable, responsible and successful workplaces and businesses.

When we recognise something like bias, it is a huge step towards making a change for the better. According to the UN, gender bias is the idea that there are “different and unequal expectations for people because of their gender.” Essentially, this means that women are often valued less than men in both the private and public sectors.

We can all make a difference by calling out injustice when we see it in gender bias, discrimination and stereotyping.

We still have a while to go:

Women have been pushing and campaigning for equal rights on this day for over 100 years now. In 1979 our very own Australian government recognised International Women’s Day — three years later Australia became one of the first countries to ratify the convention on the elimination of all forms of discrimination against women.

In the last 100 years, the world has witnessed a massive change, but the unfortunate fact is that women are still not paid equally to that of their male counterparts. Women still are not present in equal numbers in business or politics, and globally women’s education, health and the violence against them are worse than that of men.

This International Women’s Day, let’s make a commitment to creating an equal world. We won’t achieve this overnight, and it isn’t just up to women alone. It will take all of us – men and women – to tackle the inequalities and biases that exist.

Let’s celebrate not only today but every day for all the strong impactful women we know. Let’s support them always in their goals and dreams as they are doing for us. 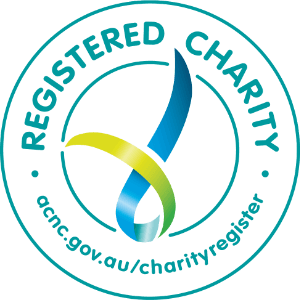